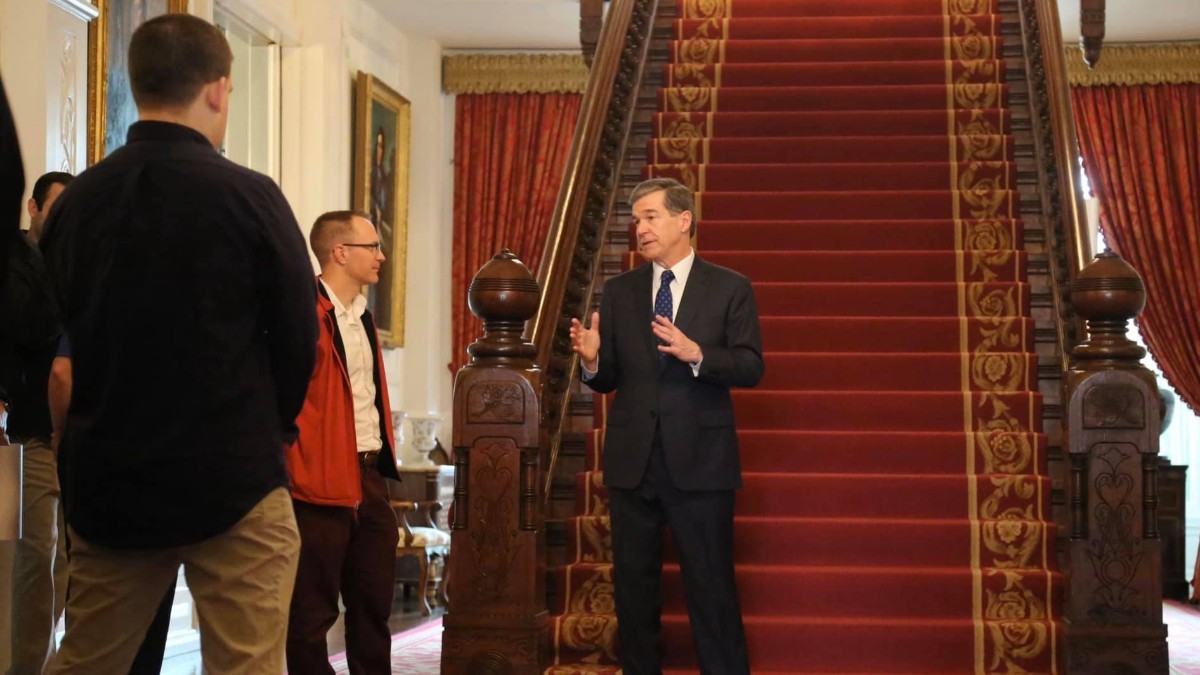 Gov. Roy Cooper ordered all North Carolina public schools to close for at least a two-week period due to COVID-19 on Sunday.

Iredell-Statesville Schools will be closed through Friday, March 27, the school system said.

While schools will be closed through March 27, temporary virtual learning will begin on Monday, March 23 for Iredell-Statesville schools.

Cooper said the school district is focusing on three areas: learning for students, satellite locations for meal pick-ups for student who depend on school meals and emergency child care for community members who depend on it.

Before the governor ordered schools to stay closed, Iredell-Statesville schools had already decided to extend spring break through March 20.

The district's website states that the decision was made "out of an abundance of caution" since "hundreds of students and adults (are) traveling across the country and the world."

Iredell-Statesville schools was giving optional workdays for teachers Monday through Friday of next week, but with the governor closing schools statewide, circumstances have changed.

“During that week, staff will prepare for a possible prolonged period of remote learning, social distancing strategies, community based meal delivery for qualified students, and further deep-cleaning protocol," website states.

Iredell-Statesville School District also said it is asking those who have recently traveled to self-quarantine for 14 days. The district also suggest following the Centers for Disease Control and Prevention's guidelines on quarantines, which can be found on the CDC's website.

“As always we will communicate directly to our staff, parents, and students via mass notification, on the I-SS website, and on our social media channels and through our local media outlets,” the news release said.

Want to get notified whenever we write about State of North Carolina ?

Sign-up Next time we write about State of North Carolina, we'll email you a link to the story. You may edit your settings or unsubscribe at any time.