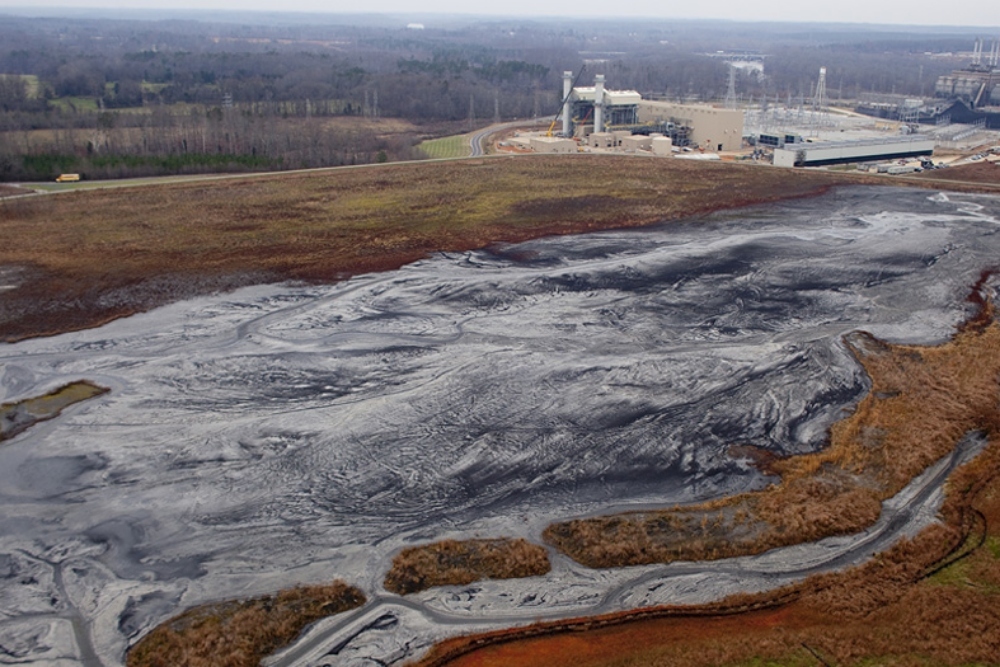 The soil at five local school sites is being tested in an effort to determine the cause of high thyroid-cancer rates in areas of Iredell County.

The five sites were selected because development was happening in those areas back when it was common for coal ash to be used as structural fill, said North Carolina Sen. Vickie Sawyer (R-Mooresville). Results of the soil samples will not be available until March. 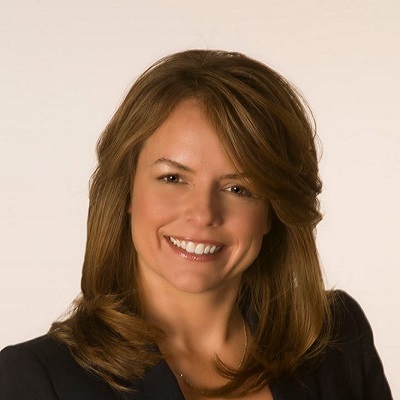 Coal ash has been a concern for years and residents are worried and frustrated that they still have no answers. It is not known in how many places in Iredell County that coal ash may have been used during construction.

“State rules and regulations prior to the early 1990s did not require that the Department of Environmental Quality (DEQ) be notified by the owner of a property receiving coal ash as fill,” according to a statement from the DEQ.

The Department of Health and Human Services (DHHS) has also been unable to provide answers. A report from that department maintained there was no link between coal ash and thyroid cancer.

“No community-level exposures to radiation were identified. Although several chemicals have possible associations with thyroid cancer, only a comprehensive research study can determine whether these or other factors might be associated with rates of thyroid cancer diagnosis,” the DHHS said in a statement.