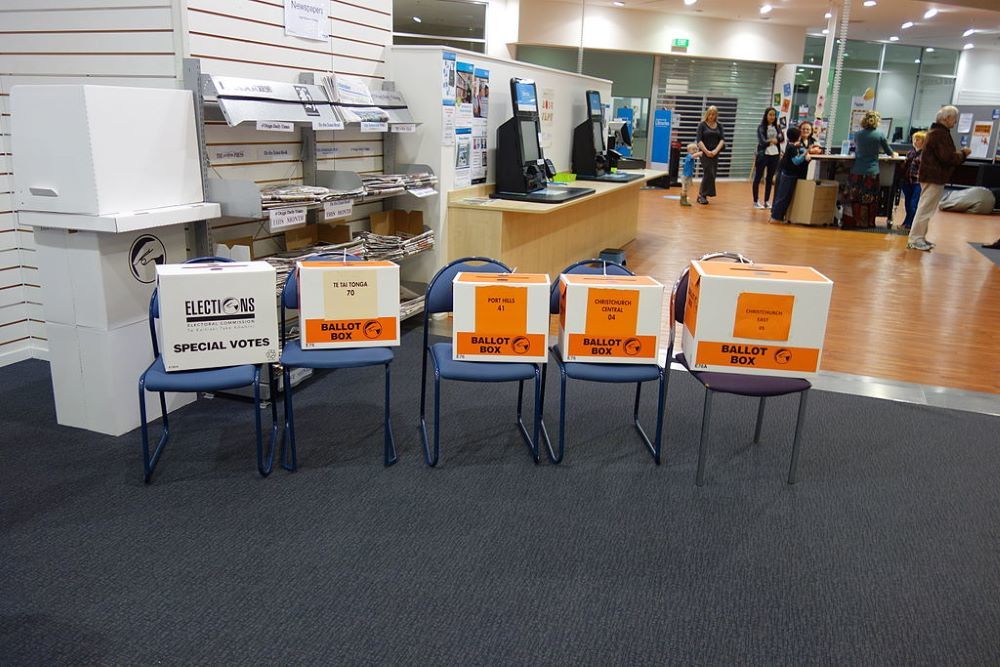 Education will be a high priority this year in Iredell County with a number of issues confronting voters.

The Mooresville Tribune reports that county residents will be voting in March on $126 million in school bonds. If approved, $115.5 million will be earmarked for the funding of a new Iredell-Statesville high school plus a middle school in Mooresville.

Iredell County commissioner Ken Robertson says that during the fall of 2020, 1,000 to 1,400 students could be added to the school system in southern Iredell County due to the area’s population increase, the Mooresville Tribune reports. Robertson says that expansion of Lake Norman or Statesville high schools is not possible and that busing students to the northern part of the county is not financially viable.

The remaining bond money would be allocated for renovations to buildings at Mitchell Community College and for the purchase of land slated for its law enforcement driver training and EMS programs, the Tribune reports.

Many public officials in the county seem to support the bond but some residents are opposed to it.

“This year we reassessed taxes," county resident Robert Murphy was quoted in the Tribune as saying at an October 2019 board of commissioners public hearing. "My taxes went up 10 percent and my elementary school’s end-of-year grades went down about 20 percent. It’s terrible.”

Robertson indicated that the bond is actually at the minimum but would meet the main needs of the county’s school system. In addition, Iredell-Statesville Schools Superintendent Brady Johnson wants to revisit the international baccalaureate program that was implemented 10 years ago, the Tribune stated.

Johnson plans to finish implementing the program at Statesville High School by the 2020-21 school year and the Iredell-Statesville school board intends to vote on the adoption of the program at a meeting this month.