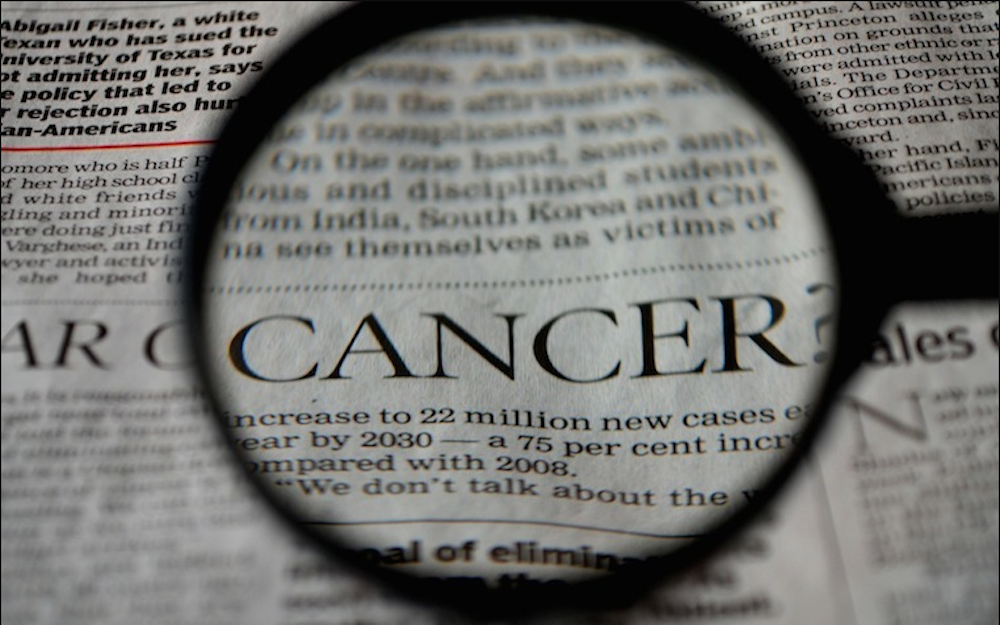 Scientists from Duke University are testing groundwater, soil and air in an attempt to find out what is causing a cancer cluster in Iredell County.

Two zip codes in the Mooresville area had a combined 110 cases of papillary thyroid cancer from 2012 to 2016, more than double what might be considered normal, according to the Iredell County Health Department. Residents who believe the cluster of cases is linked to the use of coal ash as fill dirt in various parts of the region have raised the $110,000 needed to carry out the study.

Former Mooresville resident Susan Wind is leading the campaign to try and find answers. Her teenage daughter was diagnosed with thyroid cancer in 2017.

"I want to know why everyone is getting cancer, and what do we all have in common," Wind told NBC News in a Jan. 4 report that aired nationally.

Andrew Olshan, an epidemiologist at the University of North Carolina who co-authored recommendations last July on how to study the growing thyroid cancer rate in North Carolina, told the network how challenging it is to find a cause.

"It's extremely challenging for the state and the CDC (Centers for Disease Control and Prevention) and others to really go through this and say, 'We've found the cause of these cancer cases,'" Olshan said. "But they deserve answers on the off chance we can learn more."

The issue was at the fore of a panel discussion last Thursday at the Charles Mack Citizen Center. State Sen. Vickie Sawyer (R-Mooresville), Rep. John Fraley (R-Mooresville) and Brady Freeman of the Iredell County Health Department were in attendance.

The Coal Ash & Thyroid Cancer Realtor Information Session was geared toward real estate agents and advertised on the town's Facebook page with the tagline, "Update with facts. Not fake news."

Mooresville Mayor Pro Tem Lisa Qualls, a loan officer, told Patch that the meeting was not organized in response to the NBC report.

"This event was created to keep the real estate community in the loop with information they can share with potential clients," she said in an email to the news site. "As a town, county and state, all elected officials take this seriously and will continue to support scientific testing and data-gathering to see if any correlation can be made for any of the information and guide the next steps."